Philipp and Oene are both composers and players in various settings (including Estafest, Phil’s Music Laboratory, Shapes of Time, Twists of H.C. Andersen Fairy Tales) and they share the love for improvisation.

They create challenging music where you will be taken along by both classical chamber music and grooving compositions on a journey to the unknown.

The digital album can be purchased at the store of  Native DSD Music.

A Special Recording, It Started With A Jam….

It started with a spontaneous jam at Splendor in Amsterdam, to which Oene van Geel had invited me. We both brought different compositions to the table, but also improvised freely. From the first moment it felt familiar and special. I felt that I had found a musical friend. When we play together we make music from sound and space. Intuition and curiosity are our characteristics.

On the first day of the recording Changing Landscapes, I walked through the doors of the MCO Studio 1 in Hilversum. A beautifully large room with great acoustics. There was a fantastic Steinway Concert Grand that had just been overhauled. The keys have a light touch with a tight control over the hammer. The feeling of the contact between your fingertip and the sound you make with it is unbelievable. 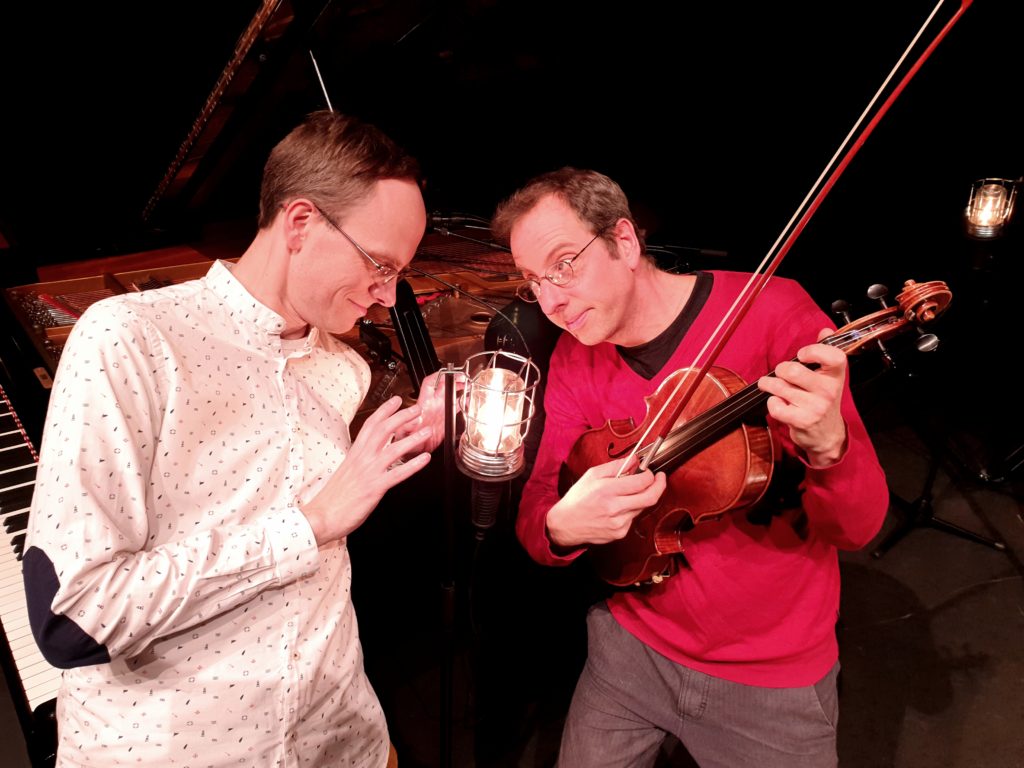 I knew immediately that this would be a special recording. We played without amplification and without headphones. Oene was positioned to the left of me, behind the open wing flap. After a few takes we gradually turned to the positioning and the sound between Piano and Quintone.

With Jared Sacks, we made a plan to play much more than to listen, and that we were not going to make  choices on the day in terms of takes. For me this was a surprise because I am used to making certain  choices in the studio based on listening to the recorded takes in the moment. I trusted Jared and we took the rest of the day and the day that followed, without really listening back.

A few weeks later Jared forwarded the DSD recordings and I was positively surprised! This is a very special sound. I hear every little detail of what I played. The combination with Oene comes across beautifully. The space of the MCO carries the sound.  I am very impressed with Jared’s way of recording – and you, the listener – will be too.